The magnus effect is the consequence of a ball dropped with a spin. The spinning motion along with the power of the throw can produce a deviation of the depression created at the back of the ball. It finally deviates it from the intended longitudinal path. And if you add speed to all these parameters, the results can be astonishing.

Here is the result when you drop a basketball ball from the top of Gordon Dam in Tazmania (415 feet). When it is dropped without adding any spinning motion, the ball falls vertically and deviates slightly because of the wind.

But once you drop it adding a slight backspin, the incredible speed coupled with the rotation drifts the ball away and the deviation is incomparable to the first drop. The air around the ball has been strongly deviated as the ball fell and it provoked an unexpected change of path.

The ball ends up in water but the speed is so intense that it bounces as though it had landed in bitumen. Have a look at this video posted by Veritasium where Derek Muller explains this fascinating phenomenon a little bit more:

One of the greatest goals in the history of soccer is that of Roberto Carlos -a Brazilian player- in 1997. The free kick at about 115 feet landed in the goal of Fabien Barthez. The kick with the outside of the foot provoked a magnus effect which allowed the ball to bypass the French wall and to enter in the nets much to the French goalkeeper’s surprise.

The magnus effect has also hold the interest of some industrialists. Anton Flettner -a German- created propulsion systems with big vertical rotating cylinders which were able to produce a longitudinal boost when the wind was coming from the side. Those enormous rotors were tested on the Buckau which managed to cross the Atlantic in 1926. 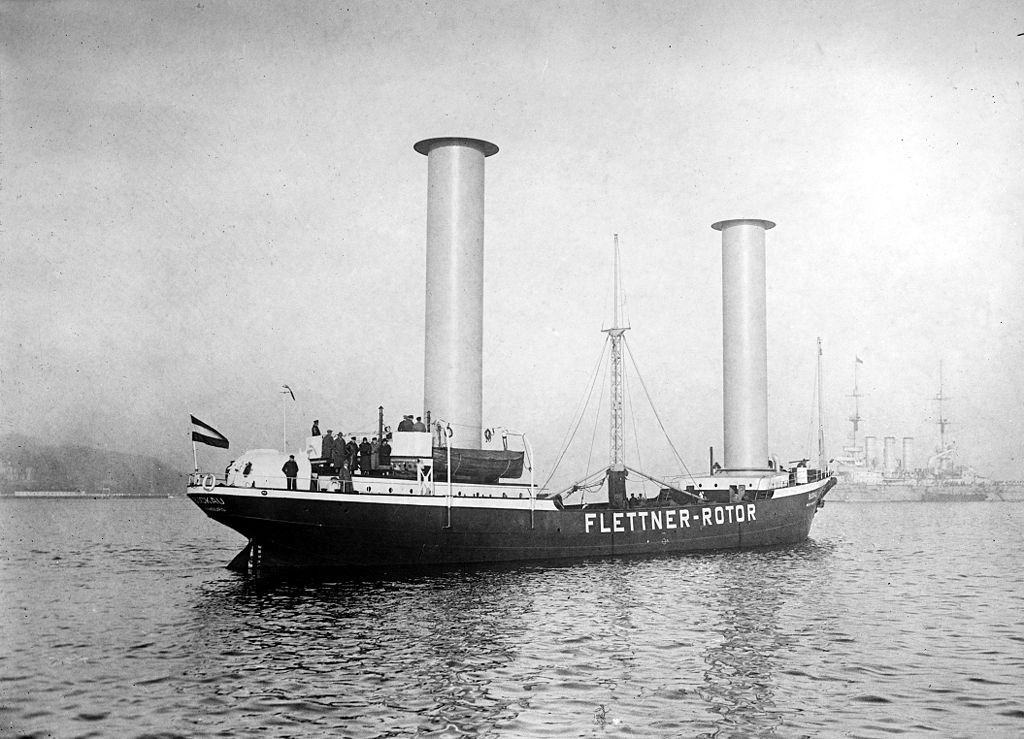